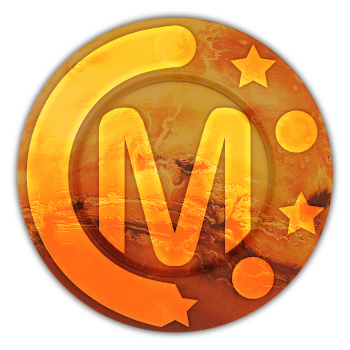 Marscoin Expo 2021 was a huge success. An international team of Mars, Space and Blockchain enthusiasts invite you to watch and participate in our unique project. Access the Recorded Videos on YouTube 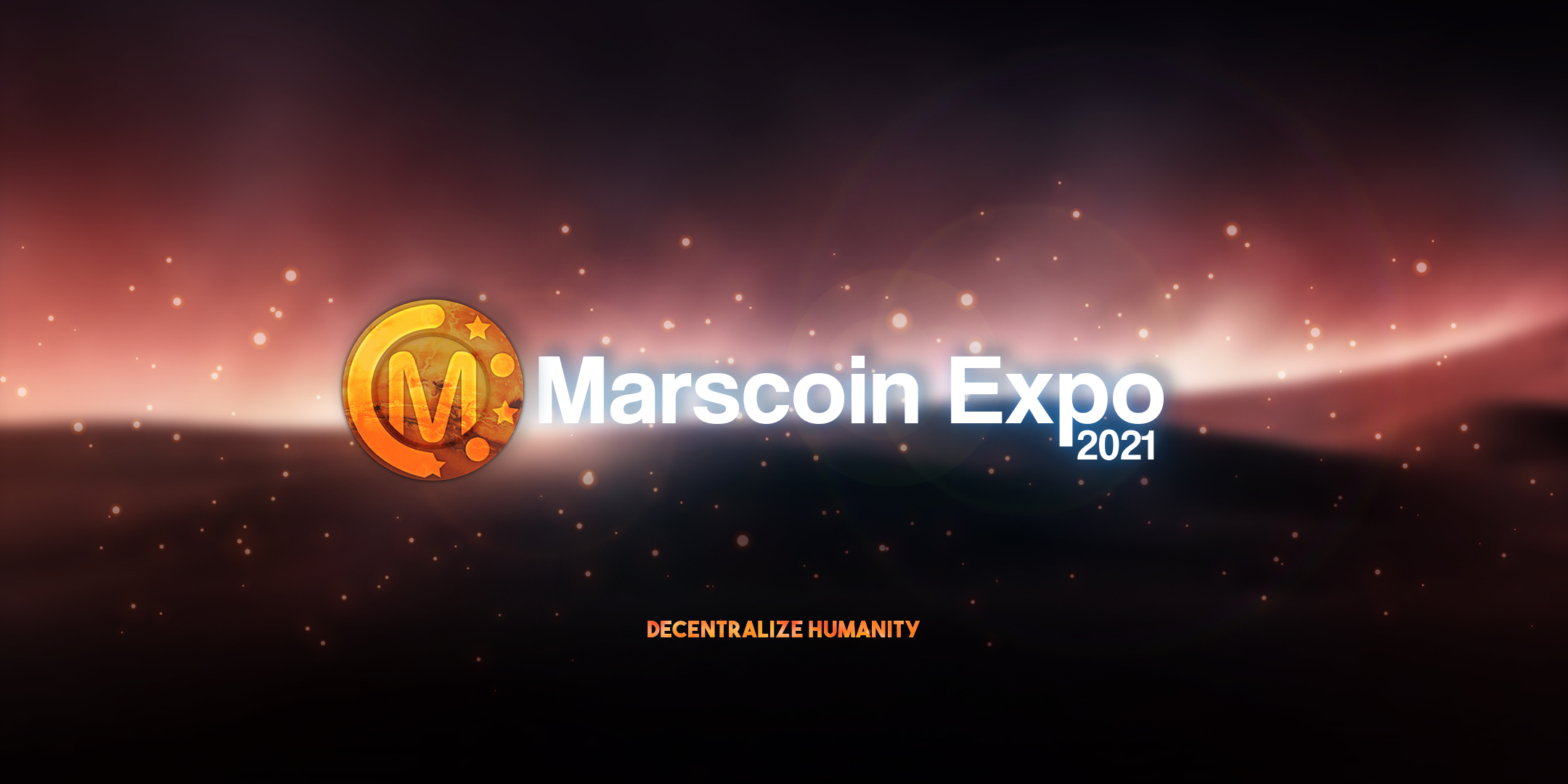 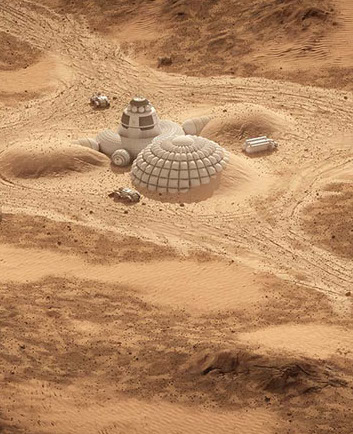 A grassroots effort to lift humanity up.

Permanent human settlement of Mars is rapidly becoming a reality. SpaceX is developing a transportation solution and The Mars Society is working on surface logistics and infrastructure. If you share our dream of making humans a multiplanetary species, we invite you to join us. Purchasing and using Marscoin supports the non-profit Mars Society and allows you to directly contribute to the exploration and settlement of Mars.

Derived from the Litecoin fork of Bitcoin, Marscoin is dedicated to supporting the settlement of Mars and other space-related projects intended to get humans living and thriving off of planet earth. Marscoin is a testbed for experimentation with technologies that might help early colonists on Mars build governance, voting, inventory tracking, trading and capital allocation. Simply by using and investing in Marscoin, you are contributing to a serious bootstrapping effort to further a settlement on Mars.

Help bootstrap the settlement of Mars!

With your help – by adopting, utilizing, trading, donating Marscoin – we will be able to help fund humanity’s first settlement on Mars simply by kickstarting the financial system of the future Martian base. Many projects are underway which make use of the Marscoin infrastructure to advance research towards the human settlement on Mars. One example is an effort to establish a Marscoin-based blockchain experiment at the Mars Desert Research Station.

An increased value of Marscoin will mean increased financial means for the Mars movement. As an early adopter, you will be a part of this history. Our Whitepaper goes into further depth on the need for and execution of Mars’ own economic bedrock, the Marscoin Blockchain. 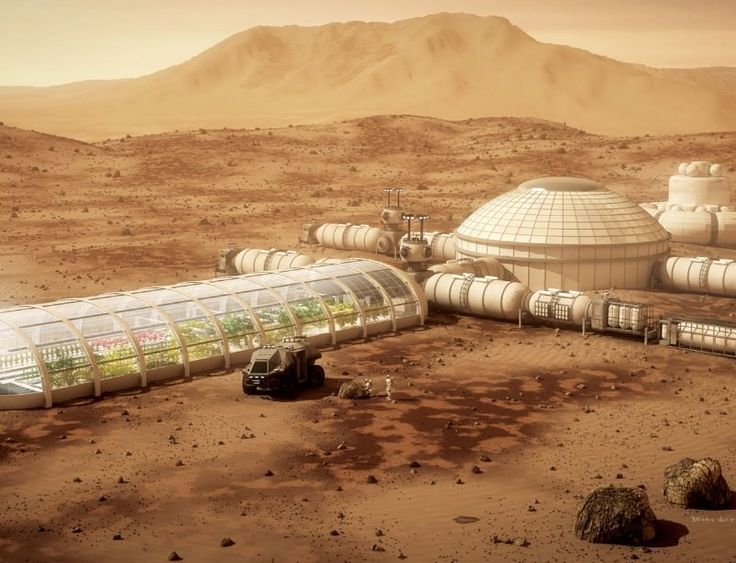 The Mars Society's Dr. Zubrin Answers "Why Go To Mars?"

"As I see it, there are three reasons why Mars should be the goal of our space program. In short it’s because Mars is where is Science is, it's where is Challenge is, and it's where the Future is.

A humans to Mars program would be a bracing call to youth: learn your science and you can be a pioneer of new worlds!

If you have it in your power to do something great, then you should."

The Blockchain for Mars

Powers the Marscoin ecosystem and Projects for the Settlement of Mars

Marscoin is open source and maintained by the Marscoin Foundation.

Download one of the following applications based on your needs. 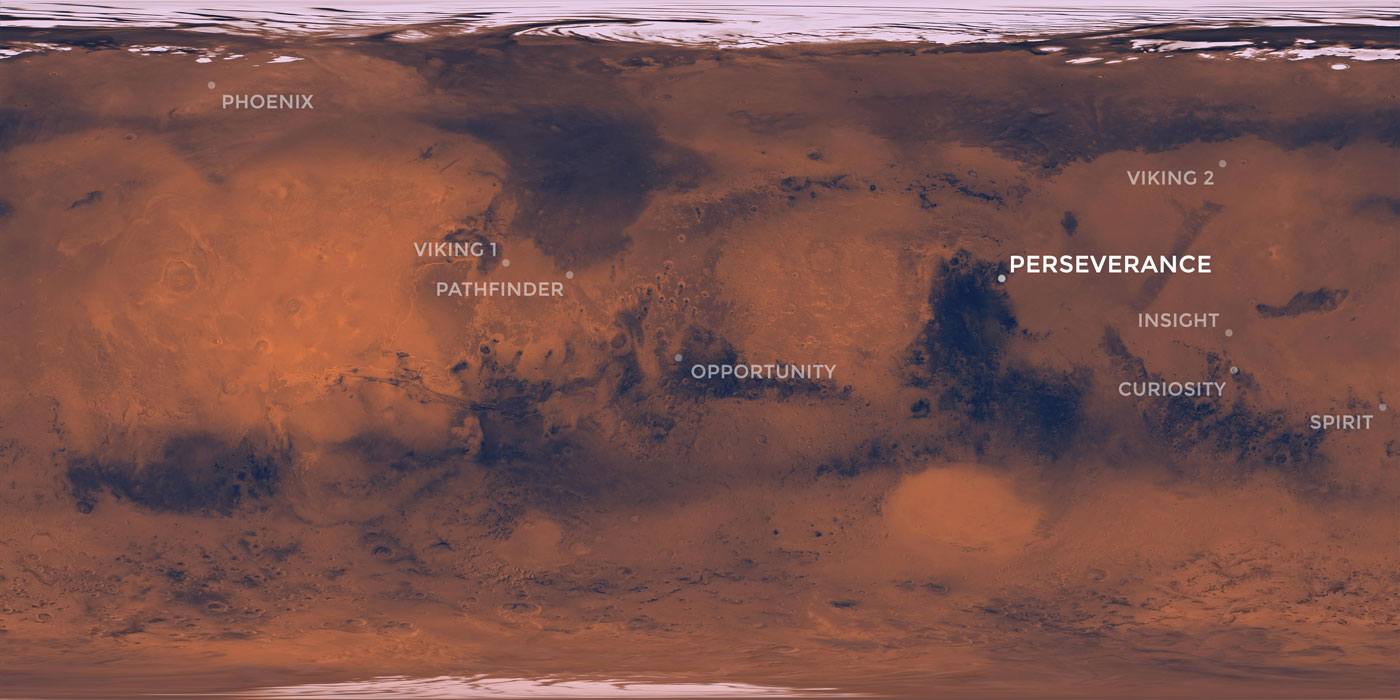